Surely we've discussed Calvin Newborn but this pic is just too cool.

Great pic. That looks like Pee Wee Crayton with the Tele.

Found on ebay. Not sure if this one has been posted already. 1945 post card of Red River Dave with his Synchromatic.

Hepkat, thanks for posting that. Red River Dave played several cool Gretsches. This is a link to a post with a couple of youtube videos where you can see and hear him playing. There is also a link to an article about Dave Stewart of the Eurythmics who owns one of RRD's Synchros.

Thanks for the link, somehow I missed that thread!

Hard to top the Gretsch count (among others) in this one:

The Zombies playing Tell Her No on a '62 6120 with dial-up mute and cracked polystyrene pickguard.

And of course, She's Not There.

Summertime. The first time had heard this song. Brilliant. Colin Blunstone has an incredible voice.

Hard to top the Gretsch count (among others) in this one:

I saw that on FB the other day - wonder what brought it up. Anyway, pretty cool tune and the period video production is priceless.

That's a badass picture of Lowe ,right on the cusp of R&R cool!

Bill Frisell... with an interesting Gent.

Wow, this appears to be another CS creation. No controls other than in the typical master vol position. Stack pot maybe? Some interesting details to be spotted in the video. That headstock plate looks thick. Look at the shadow it casts. Love Bill Frisell, love the song.

I learned a lot from this thread but three things stand out.

I learned more but those three things stand out the most.

I'm guessing this is a '59 6125 (21 frets & 2.75" body) with an added second pickup and with hot rod wiring -- you lose some sound with the extra pots unfortunately. Thanks for posting the clip, he's fairly new to me and incredible. 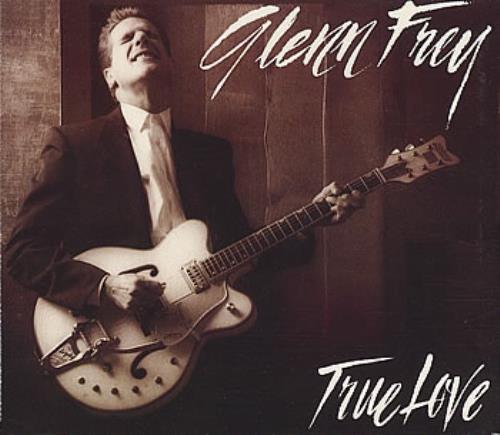 I guess that would fall into the Eagle with Falcon category?! 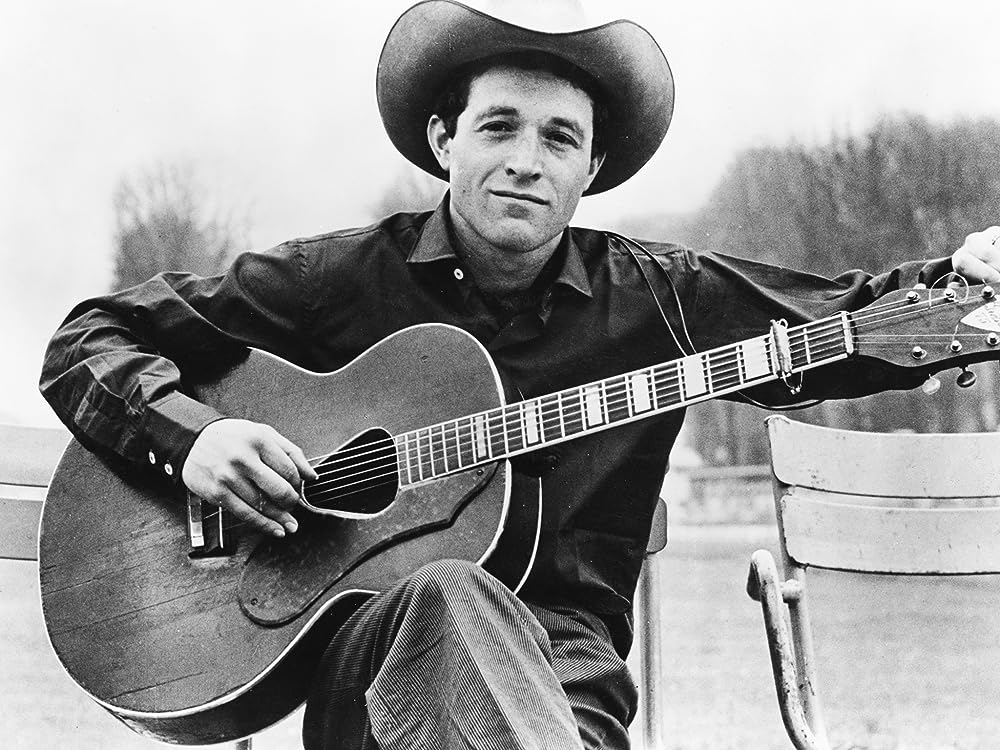 Superb picture, this thread is such a joy.

Since I am now gretschless, its one of the little contributions I can add around here, lol.