I love all versions I've heard of this song and the bassist always does the head-swinging thing when he has to told the "pattern".

Our own John Magill. Played it yesterday for a visiting buddy, again today for Sunday BBQ. Great record.

Emma Swift - Blonde On The Tracks. Some very pretty interpretations of a few Dylan songs....actually makes them listenable. '

"Feelin' Alright", by Dave Mason and the Quarantines.

I had forgotten how much I love this album... 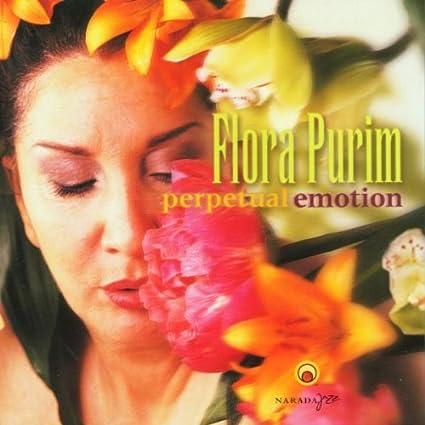 I have the preview download for the Throwing Muses album Sun Racket. They replaced some profanity with a guitar solo for this video.

"Green Onions" By Booker T & The MGs, There are quite a few different versions to choose from---all of 'em good. It's the tune that made me want to play Rock & Roll on a Hammond B-3.

Leave my kitten alone. The Sonics.

I'm not listening to anything at the present time, but earlier I was listening to these two songs by Triumph:

Shapes of Things- The Best of the Yardbirds