I've been on a Paul Westerberg kick lately.

Here's Jerry Byrd. He played steel guitar for Hank Williams back in the day. He's got hundreds of recordings and is considered one of the all time steel guitar greats.

The Gents - This Way To....The Gents album,currently They're Gonna Get You.

Listening to right now? Two GP40s pulling a short train at all of 10 MPH. Light tinnitus and a pleasant whiff of diesel fumes.

Music to my ears! And nose!

The countdown feed on NASA live! Launch of SpaceX Demo-2 at 4:33pm ADT, from the same pad Apollo 11 launched from. First launch of humans into space from American soil since 2011.

My iPod is on random...I'm all over the place

Y'all prob don't recognize some of these

tears for fears, flock of seagulls, the fixx,

X- ALPHABETLAND Tiger army Reckless ones The meteors The quakes

The Prisoners - A Taste Of Pink album,currently There Can't Be A Place. 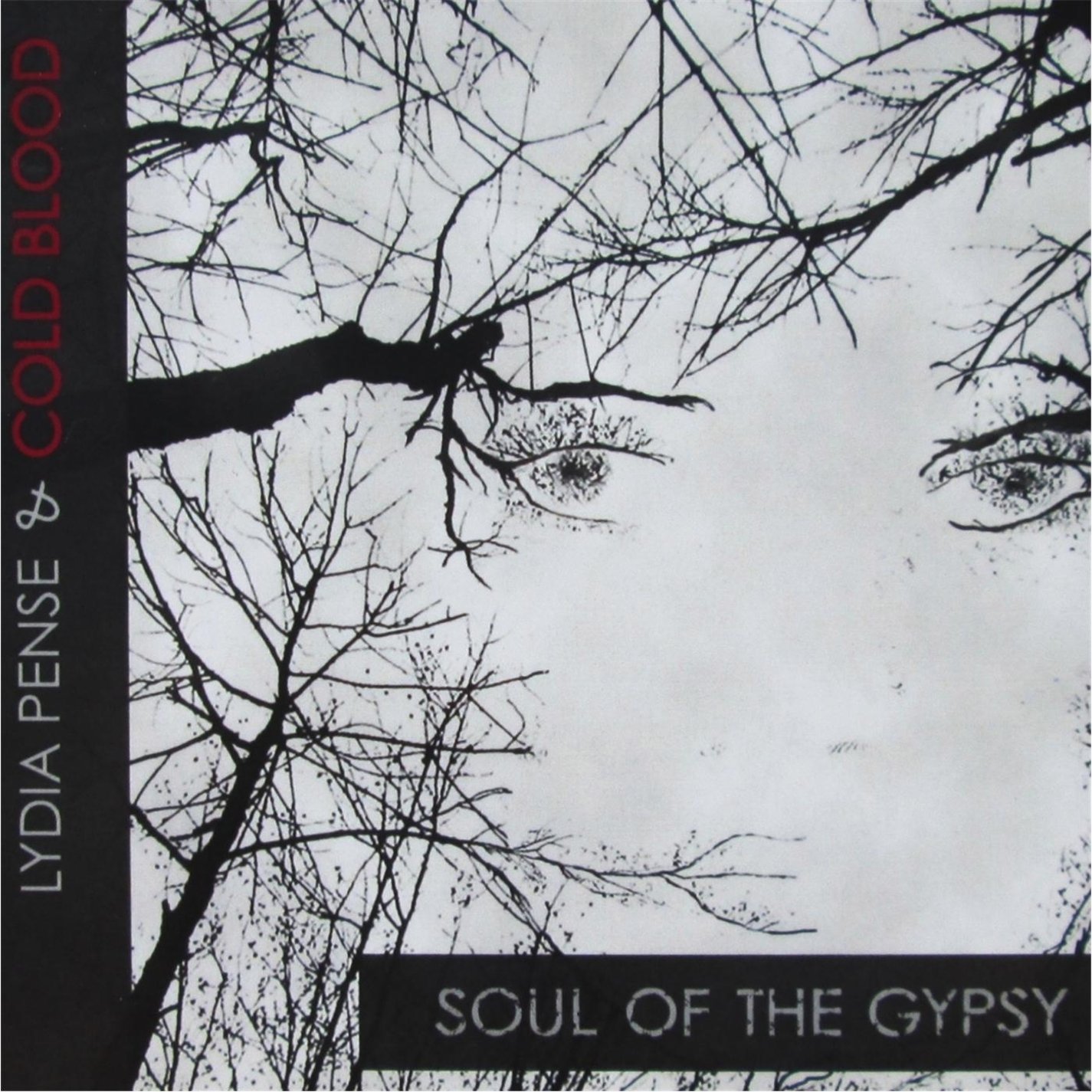 This song got stuck in my head last night while I watched the evil ones who came to my hometown to turn protests in support of Breonna Taylor and George Floyd into riots. It was so scary.

Link The Admiral of Upside Down

the Album: Link to Henley on Thames In // Parallel

Johnny A---:The Night Before" and others

Sly & The Family Stone ‎– There's A Riot Goin' On

The Guess Who - "Shakin' All Over"

The Milkshakes - After School Sessions ,currently That Girl Of Mine.

Fabienne Delsol - No Time For Sorrows album,currently When My Mind Is Not Live.