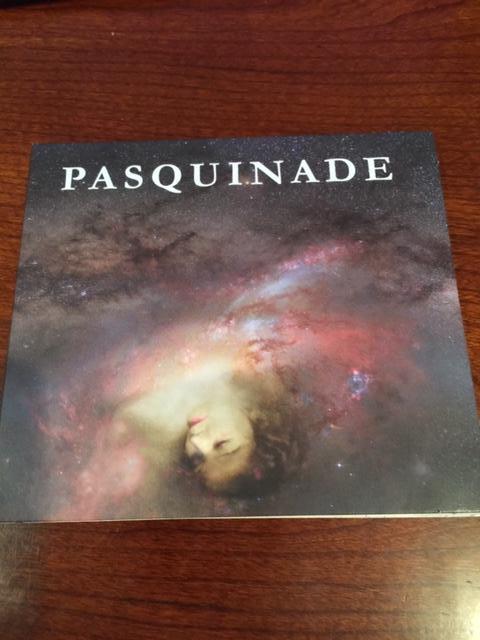 It arrived in southern CA Ade. Fantastic, I really enjoyed it.

The remastered CD sounds way better than the original vinyl --- better balanced, punchier, more distinct and clear, plus has 4 bonus tracks too! 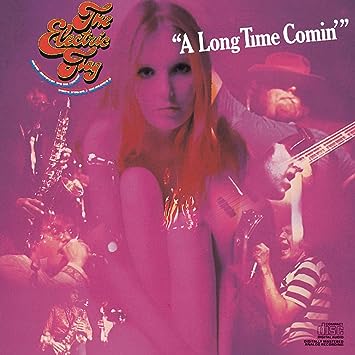 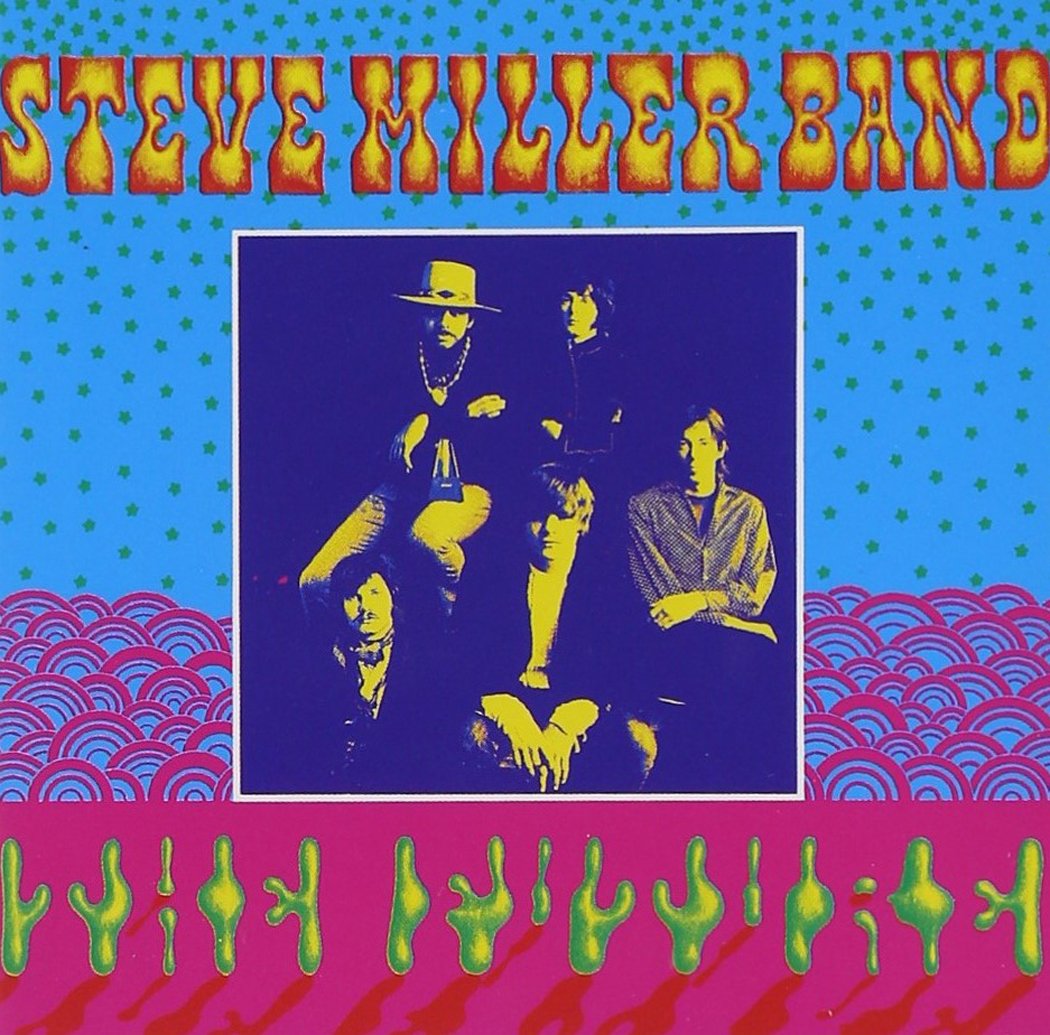 Been listening to "Echo in the Canyon" soundtrack a lot . . .

My “drive in” music tonight. 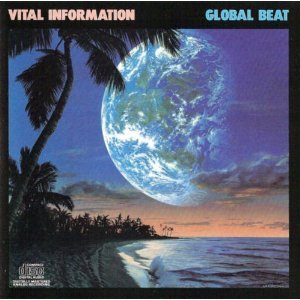 Ignore what youtube says this is the Havalinas - Bottle Of Wine.

and believe you me I could do with one, Covid19 hurts.

If you ever liked Trip Shakespeare...well, this is not them...but it IS Matt Wilson, one of the key members of that band...and it is one heck of a CD full of beautiful music. To ME, Matt was the heart of TS and I never understood why Dan Wilson was so much more successful (and, I like Dan very much...just not as much as I like Matt You should buy this CD. Matt deserves it. (No affiliation....just a bunch of admiration).

Doug Hopkins was a huge loss.

A complete show by a rootsy-rock band from the Boston area. Includes many original tunes, a fine cover of the Grateful Dead's "Brown-Eyed Women" at about 31:00, and a cover of "Ain't Living Long Like This" at 1:35:00 that is firing on all cylinders.