Yes Live At the Apollo (wait --- what????) When I saw this listed on AXS I HAD to check it out. If there was EVER a band I could NOT imagine playing at the legendary Apollo Theater, it would be a bunch of pasty white British guys playing prog rock.

But it turns out to be the Apollo Theater in Manchester, England, not the one in Harlem. As Emily Litella would say, "Never mind." And danged if it didn't turn out to be a killer show! Jon Anderson's voice remains an incredibly pure instrument with no apparent loss of range, Rick Wakeman on keys, Trevor Rabin on guitar, Lee Pomeroy on bass and Lou Molio III on drums. Lee Pomeroy nods to Chris Squire by playing Rickenbacker basses, but doesn't imitate his playing, and adds a welcome funky edge too. Totally digging it!

David McComb (...of the Triffids) - Love Of Will

Sweet - Off the Record album,currently Midnight to Daylight.

The Cars. Thanks for so much great music, guys.

Jack Scott recently, and now Bob Shane. It seems my early music " heroes " are checking out more often than not. On Saturday nights during the late 50's at our house Grandma and Grandpa would come over and we'd watch Hootenanny with all the " Folkies " playing their music. What an innocent time that was. They were all great but my favorite of that time was The Kingston Trio.

Two "Best Of" compilations --- the Beau Brummels and the Animals.

A little classical music for a grey, damp wintry morning:

Well ,given the date i thought i'd put on Buddy Holly The Memorial Collection.

Mostly instrumental, mostly live, different than the original configuration, and a lot of jazz influence (including a version of Dizzy Gillespie's "A Night In Tunisia"). Gary Duncan has always been one of my favorite guitar players, and this album showcases his playing.

I'm on a Queens of the Stone Age binge.

The Aces, End is Not in Sight

One of my all-time favorite vocalists (former lead singer with Count Basie, Pharoah Sanders, and Santana): 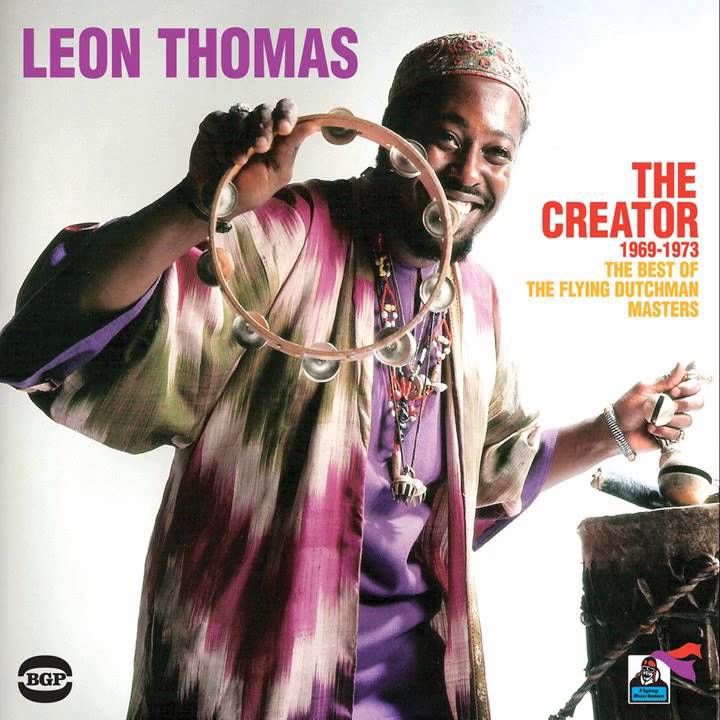 A soulful version of a classic tune . . .

Never heard this before, and I am digging it!

Never heard this before, and I am digging it!

Not me, It's Tim Scott McConnell, AKA Ledfoot, Momac Trio, Havalinas and years ago as Tim Scott. Springsteen covered his song "High Hopes".