That's been blocked due to copyright, so it says. Is it worse than Fran Drescher's?

At the moment, I'm listening to "Evil Woman" by Crow.

As bad as Fran Fresher's voice! Boz live from closing week of the Fillmore West 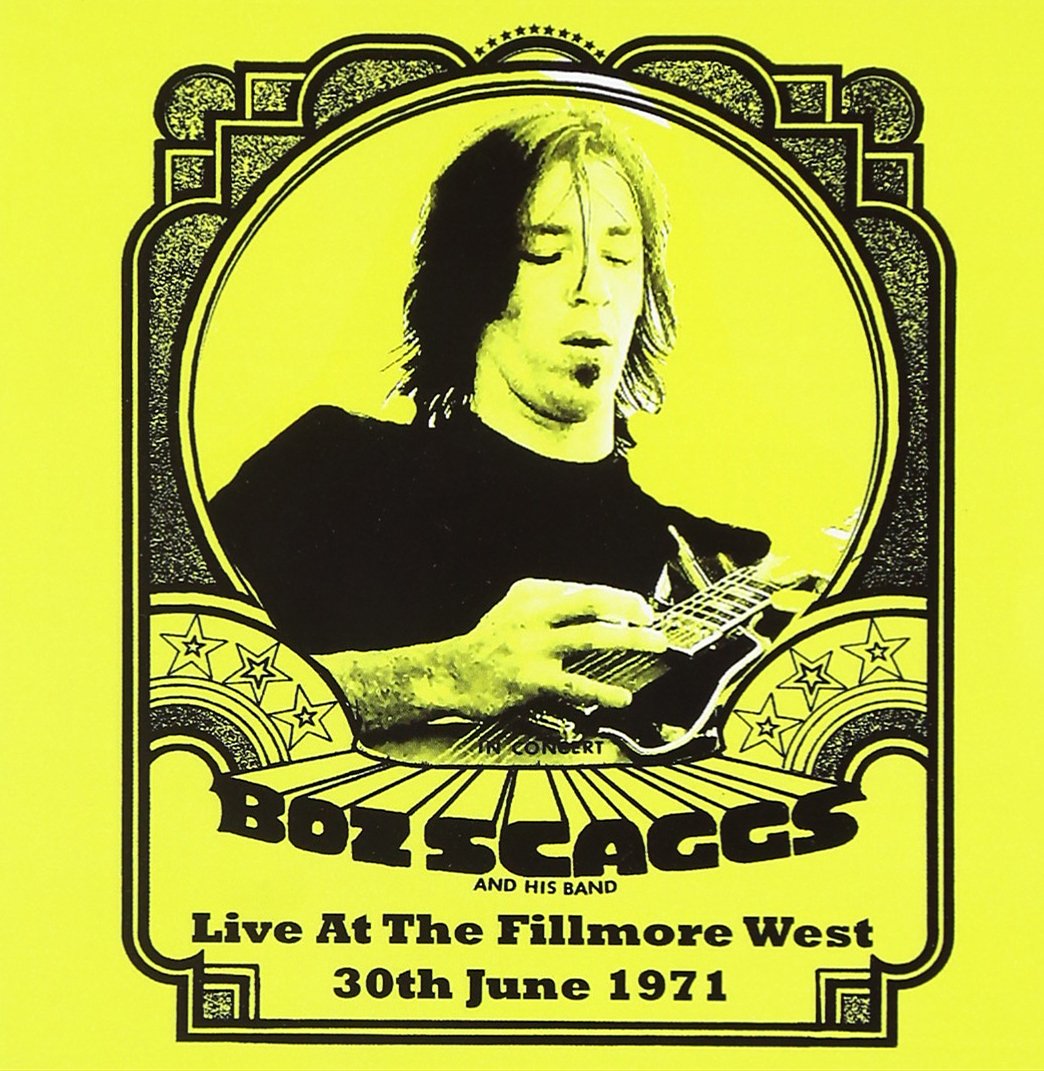 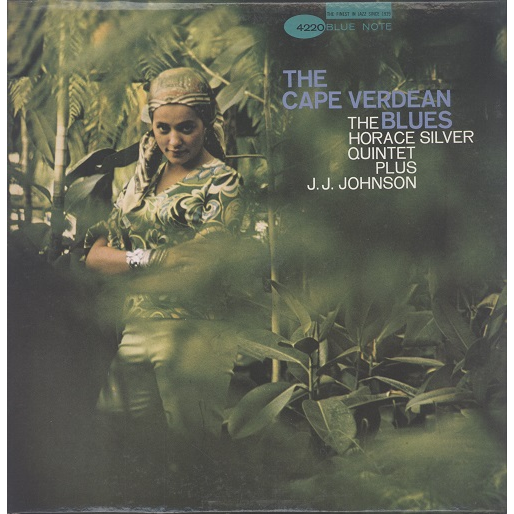 Texas - Jump On Board album,currently Midnight.

Piano Jazz for the holiday season

A pretty young woman, performing a tune that she wrote simply "for her friends to sing".

Stupid little fact about that pic.

The day after that photo shoot, the building was torn down.

Can't say the guys don't have good timing, and that was an epic album.

Fresh sounding album to this day, at least for me.

Ocean Colour Scene - A hyperactive Workout For The Flying Squad album,currently Drive Away.

Jack Scott. His recent passing made me take note of all the good material he put out. There were a lot of Rockabilly types around back during his prime and he found a spot that was his alone.

Nice! I think that's Mark Isham on trumpet and soprano sax in that clip.

I'm scared of it.

Joel Paterson Plays The Beatles,Let It Be Guitar! Currently This Boy.

Another Girl, Another Planet - The Only Ones

Supergrass - I Should Coco album,currently Lenny.