Got that CD today. "You ain't the problem" caught my ear on the radio. I'll give the rest a listen tomorrow.

I've been testing out the 2 Tascam machines I bought for my birthday last month...been waiting until the Warranty commences with AllState Square Trade.

First...my recording of Tapes and LP's from the 70's and 80's are far superior to Pre-Recorded Commercial tapes.

Second...using the Mixer Controls and the Normal Speed on the Tascam is a great Sound.

Better than my most recent Tascam A580 CD/Tape Machine. Times change...

Right Now....Ian Hunter's first Solo Album, as well as Mott the Hoople's "All the Young Dudes"...HA!

I played Chet's Christmas Hoilday tape earlier to figure out all the knobs and sliders...less than spectacular recording...even if I might say Ian mixed his first solo Album a bit late on the sliders...

The Move - Here We Go Round The Lemon Tree 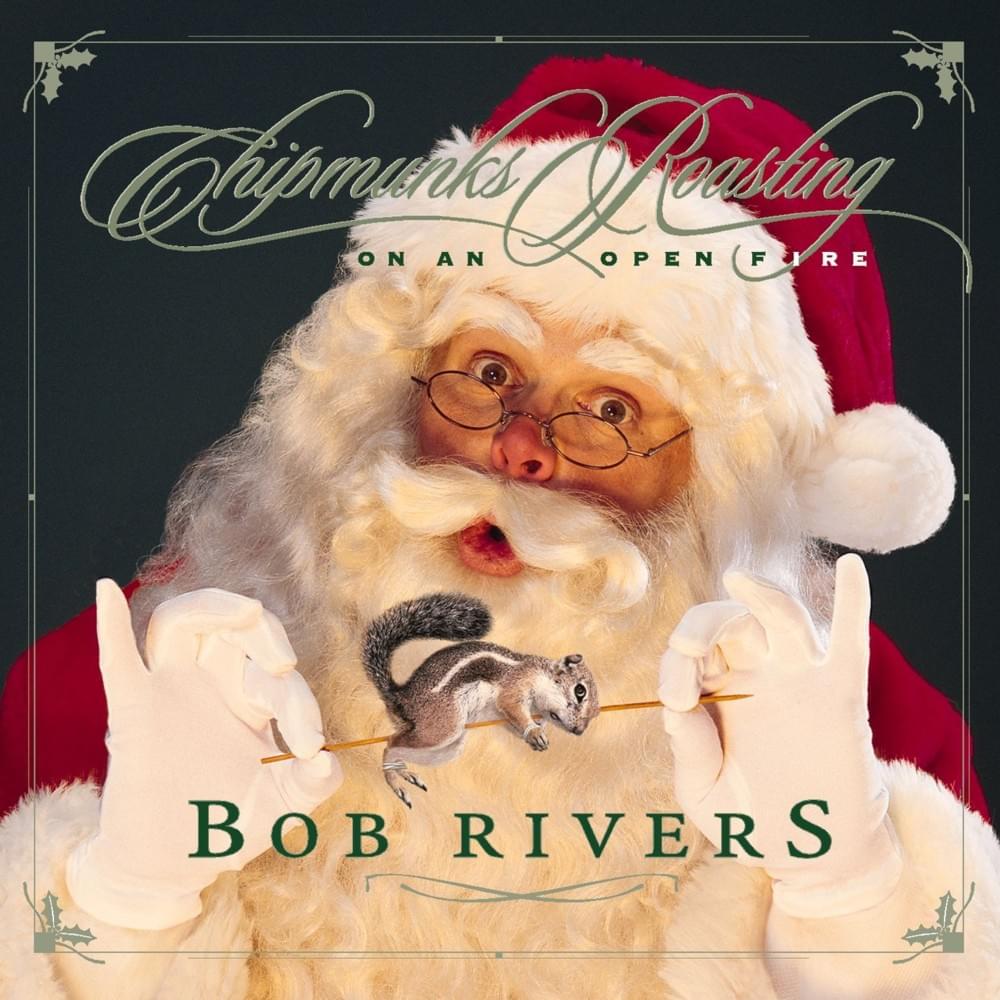 I like to listen to Tony Joe White. May he Rest In Peace. His music lives on. I also like Walter Parks and Swamp Cabbage.

My daughter sent me this to give a listen... Delicate Steve doing White Christmas.

Also been listening to Keb' Mo's new Christmas Album. This song's been sticking in my head..