Both Jellyfish albums are masterpieces.

Just got a copy of this 1970 album finally reissued on CD. Features Aashish Khan on sarod, Pranesh Khan on percussion (both sons of Ali Akbar Khan) and Zakir Hussain on tabla, plus four American musicians on bass, guitars, vocals and drums. The lead guitarist, Neil Seidel, was formerly part of Gary Lewis and the Playboys. Some brilliant East-West fusion a-gwa'an here! DEATH Rockin just as hard as in '76 when they released this as a B-side. 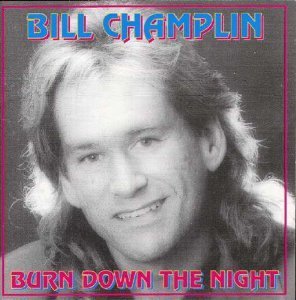 Love this band, two thirds of Dada and lots of Gretsch.

Amanda Shires - To The Sunset

This song brings back memories. The live version -

Roger McGuinn, Back From Rio album.