My CIO talking about the latest quality initiative. 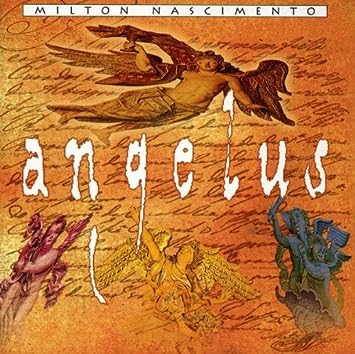 I saw a show from that tour. Milton is something else...

I saw a show from that tour. Milton is something else...

Amen, Joao --- I've seen him live several times and have most of his albums. To me, he's up there with the Beatles, Bob Marley, Miles Davis and John Coltrane in terms of world music significance. London Records made nice discs, usually better than average Covers and Liners, too.

Barbra Streisand's Greatest Hits Vol. 2 on Vinyl (from my Mother's Collection) at my wife's request...

Haven't listened to this all the way through in a LOOOOOONG time. Sounds darned good, though. 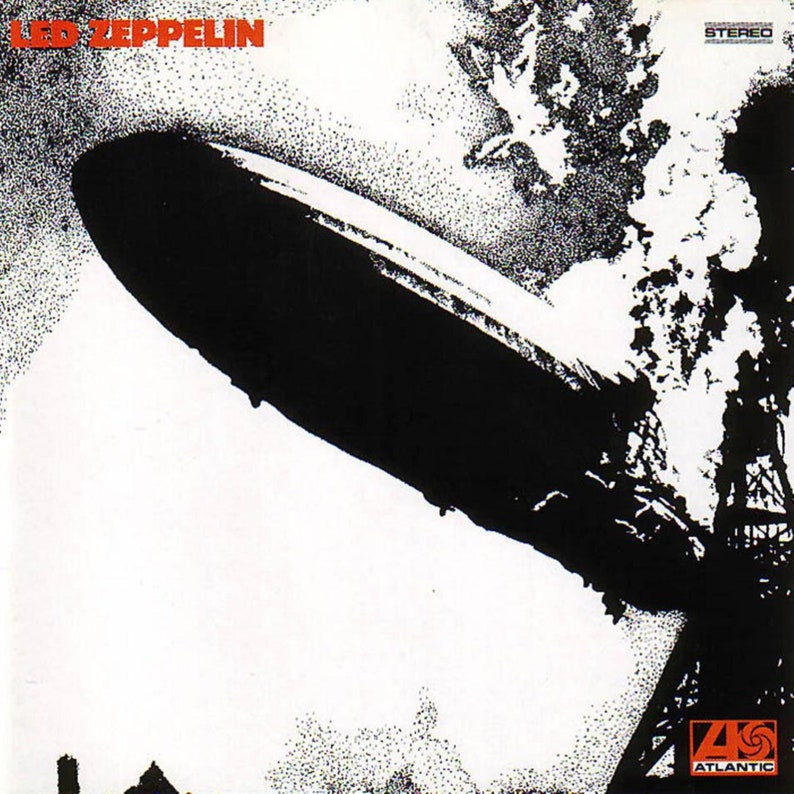 Joe Bonamassa- seeing him in April.

The Corrs, "Toss the Feathers".

George Thorogood and the Delaware Destroyers/Rounder on Vinyl

On time with NJ! LOVE some Joni

A beautiful old song covered by The Fureys, accompanied by the much-maligned banjo, in memory of my multi-instrumentalist father. This is for you, Dad.

Twisted Sister - You Can't Stop Rock n Roll album,currently I am (I'm Me).

Been listening to a lot of rock and metal lately ,nostalgic for me. 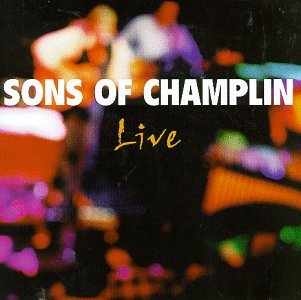