I didn't know this is a thing, but it's being advertised, so I'm wondering...

I'm not trusting enough to try it yet. I believe the horror stories will roll in about these soon enough.

So would I , Dave, but what worries me is how it's being handled during shipping, and who's the guy delivering it.

Über doesn't exactly instill any confidence in me as a brand name where trust comes into play.

I'm not sure why any other delivery service does, maybe that's because I haven't been in their cars before.

Yeah, I'm not sure I trust them 100% either. Heck, we had an uber driver incedent recently in our area. Stalking some poor girl that he gave a ride to. There's a reason Taxi drivers had to have a hack licence.

Maybe they're going to buy a bunch of vans like Amazon did.

Get used the brand. My nerdier friends tell me that Uber already has a stake in the future of the driverless car network.

Uber drivers are contractors, not employees. As is, I won't trust other carriers either without insurance.

Uber is pretty much a scummy company anyway. I wouldn't trust them to drive me or my inanimate objects.

Have I missed something?

EDIT: I have never Text-ed, either. Never had a Pager. But, I did have one of the first Car Phones, ever!

Heck I don't even use a car. What's wrong with a good ole horse??

Have I missed something?

EDIT: I have never Text-ed, either. Never had a Pager. But, I did have one of the first Car Phones, ever!

Not really, only aggravation.

I travel a fair bit with work and am familiar with using taxi services in overseas countries and at best it's a crap shoot.

You get in an unfamiliar car (simply because it's sign-written like a cab you choose to believe it is one) and tell the driver where you want to go. Sometimes he knows where it is, sometimes he doesn't. You ask yourself if this guy really is a taxi driver and take a look at the badge. Yeah, kinda looks like him, but he may be from a different ethnic race to you and you're looking at him in a mirror, so...maybe, maybe not. The driver may have a beard and not the picture (or vice versa) so you can't be absolutely sure. Maybe he stole the cab...

You're late so you go ahead and take the ride, but it's taking aaaaaaaaages. It didn't look this far on Google Maps. You tap the driver on the shoulder and repeat your destination address with a polite question in your voice, just to be sure. He pulls away from his phone call (yep, they are always on the damn' phone), nods excitedly and speeds up a bit (like he's not going fast enough already). Hopefully you get to where you want to go, it doesn't cost 3 times what it should, and you're all in one piece.

My experience with Uber on the other hand is a marked difference. The app knows where you are, you just tell it where you want to go. The map draws the shortest distance between the two, tells you how much the ride will cost and who your closest driver is. When I say who, I mean driver name, make and colour of car and the licence plate. Oh, and you also get a photograph of both the car and driver, too. The app also tells you how far away the car is and you get to watch it - real time - as it gets to you.

You don't even need to carry cash, the ride is automatically billed to your credit card.

It's easy to slag off Uber, but given the choice I'd never use a regular 'licensed' taxi again (I believe Uber drivers still need a private hire licence anyway so that's a moot point). The drivers rely on feedback and they know if they don't earn 100% they likely won't get chosen or won't get tipped. My drivers have always been courteous and well presented, and the cars spotless.

And as for Dave's story re the Uber driver stalking someone - I don't doubt it for a second, but we can hardly blame Uber for that - guy was a wrong'un and would've done that whomever he worked for.

I use Lyft instead of Uber, and my experience has been at least as positive as Deke's. When I was traveling to DC a lot a couple years ago, I got picked up and dropped off wherever I wanted in relatively short order, the cars or minivans were always cleaner and smelled better than any taxi I've ever been in, and the drivers usually more pleasant. Same in Seattle last year. I use them to get to the airport here in L.A., they always get here faster than taxis, and are appreciably less expensive.

Getting home from the airport, at least here, is a little better with taxis. The pickup zones for Uber/Lyft/et al are always a zoo, it seems to take forever for the driver to get there, and I've had occasions where they either bailed and I had to start over, or they just canceled the ride. Airport taxis are plentiful and usually pretty quick to grab (in part because there are so many people using Uber or Lyft). Still pretty pricey, though.

Uber Freight? You misspelled it... Should read as "GOOBER Freight". 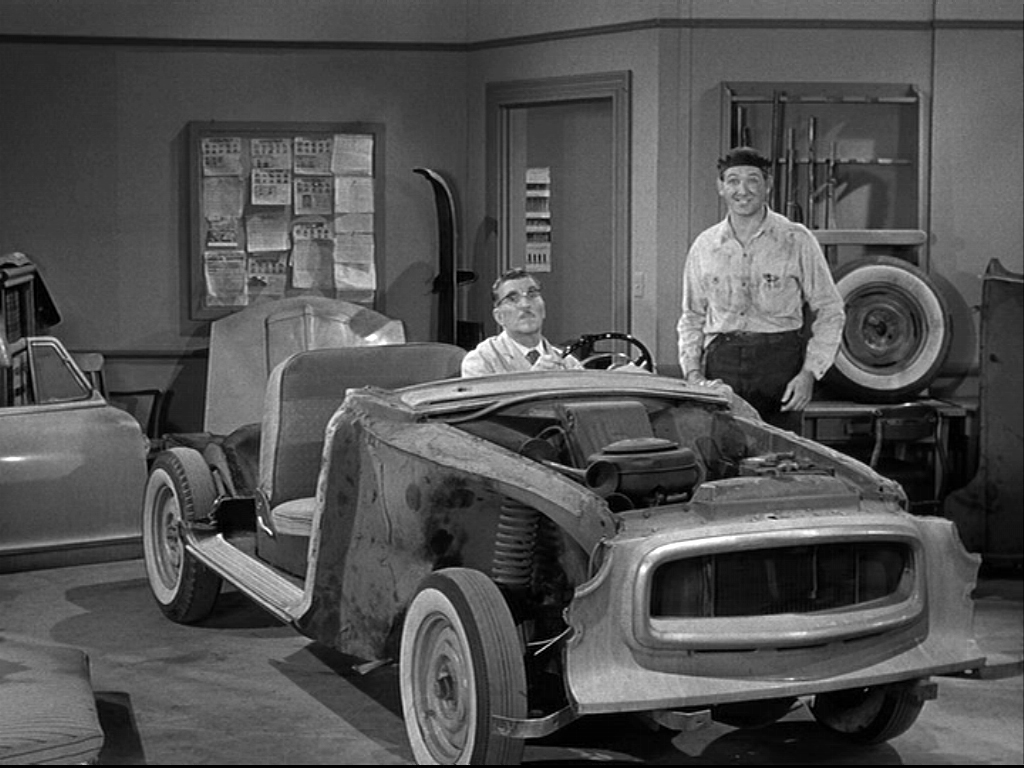