Now that's the kind of article I wish all journalism would aspire to. Thorough discussion of the facts, the story behind the story, and some of the larger ramifications.

We kind of take it for granted, it's just Swamp Ash, right?

Wow -- great read.... not great news....... I have no skin in this game since I have no Fender instruments, but I found it a fascinating article. Thanks for sharing.

well, as someone who doesn't get alomg with swamp ash guitars this doesn't really affect me, but it's unfortunate. every traditional wood that's lost to guitar production is irreplaceable to some extent, which means fewer dependable options.

I wonder how many squiers need to be sacrificed and reclaimed? LOL

That's really nice, not too many Swamp Ash-backed Acoustics.

The thought doesn't leave my mind that the first, short drought will bring down a lot of the remaining easier to get at trees.

There is one "sort of" solution to the issue. Being a bit of a Taylor nut, when it comes to acoustics (my main guitar for the church band I play in every weekend is a Taylor 150e 12-string, and I also have a Taylor AD27 all mahogany Grand Pacific/dreadnought), I've gotten interested in Taylor's new GT model (it's sort of a step up size-wise from their very popular GS Minis [I liked my Koa GS Mini, but found the neck a bit cramped - the GT has a neck with larger dimensions]). While the top is made from the very commonly used Sitka Spruce, the back and sides are made from ash re-claimed from urban environments (houses, business, etc.), which i think is pretty cool. But, I think the GT is a bit pricey for a guitar with a laminated wood back and sides, at $1500 (that's more than I paid for my AD27, which is made from all sold woods!). I'll wait for prices to drop. 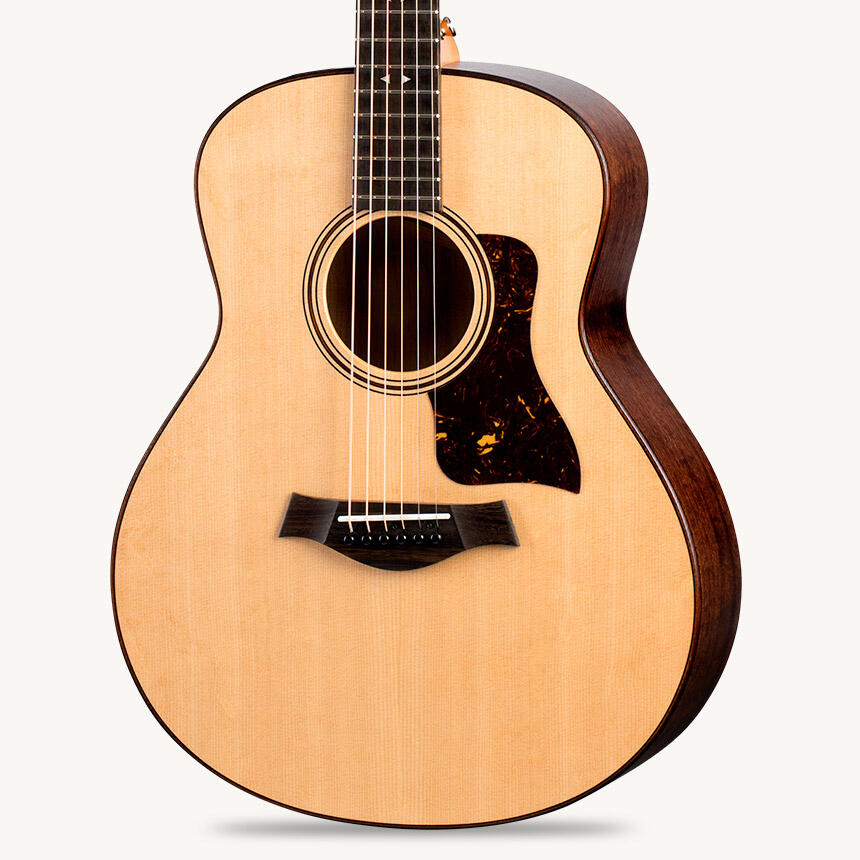 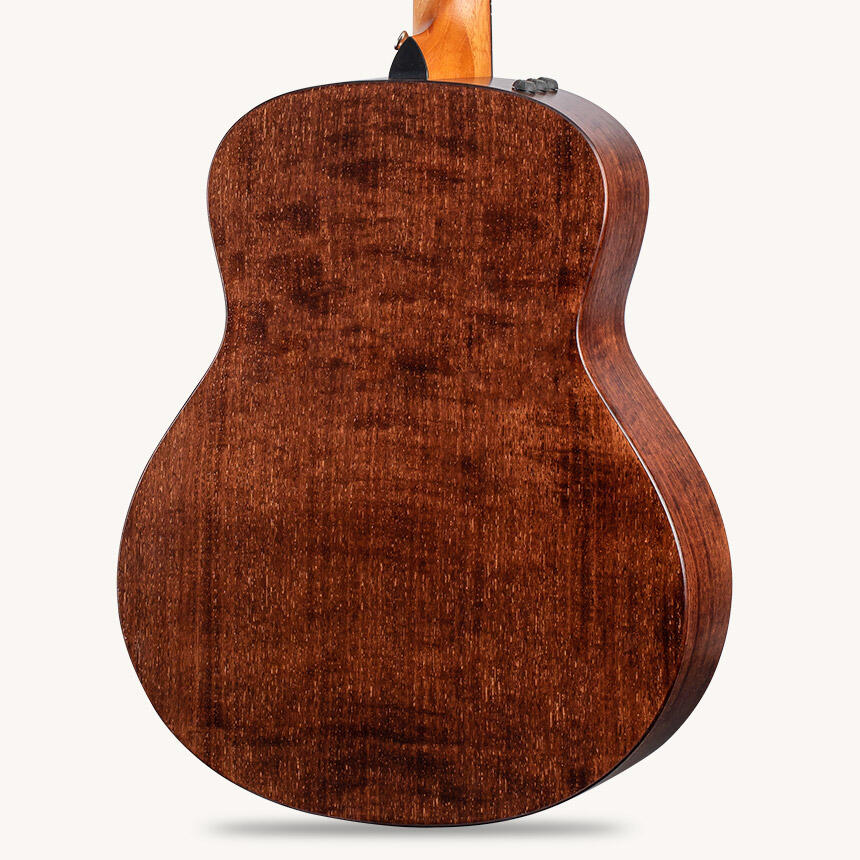 i wonder how much ash eas used for building materials, and if beams etc. exist in Telecaster-sized pieces? well, half a Tele.

i wonder how much ash eas used for building materials, and if beams etc. exist in Telecaster-sized pieces? well, half a Tele.

Rick Kelly (a luthier in NYC), makes custom Telecasters using reclaimed pine, from old buildings. Some of the wood he uses is over a century old. He calls them Bowery Pine Teles. According to his website, he also makes some from reclaimed 70s swamp ash.

I'm surprised they couldn't harvest trees that are still under water. That guy on that swamp people show does it. How many swamp ash guitars that were previously made before this issue are around? The guys mentioned in the article are likely to keep on playing their "vintage/classic/antique whatever the correct term is" guitar or already have a look alike made from the manufacturer already, right?

Don't get me wrong. I get it but I would think if German car manufacturers can grow their own trees for trim and cows for leather somebody here in America could grow trees next to a manmade lake and fell them and reap the benefits, right?