Probably smells better than it plays.

I like it. Better than a Nocaster build that looks like all the rest. Yay for imagination.

That's hideous. That's more kitchy than a painting of a crying gypsy boy.

They didn't go far enough. I want one charred perfectly to ash, like a cigar as one whole stick of ash. Then have it sprayed carefully with some thinned down iso glue to retain shape. Oh yea, I also want the rust treatment carefully done on all hardware as well. Afterward I'd like it reliced. 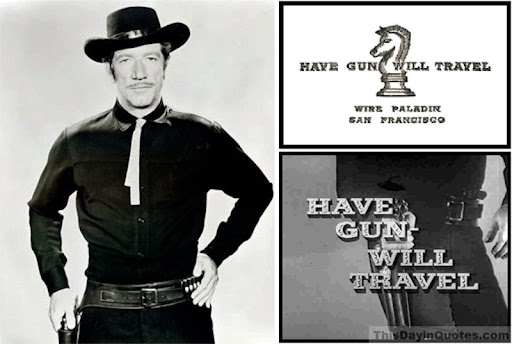 I kinda like it. Few years back I was enamored by an Epi SG with a camo finish that was then burned. It was beyond relic!

I like burnt finishes but this reminds me too much of '70s furniture.

If you want a pine body Tele, you can't go wrong with Ron Kirn. Pricey, but worth it.

I vote grotesque. Then again, I know that most oftenmy taste does not match the majority's.

I agree. Fugly as hell.....and as you know, my taste often runs against the majority flow too. And that's not just because it's a Tele, although that doesn't help it's case.

Two concerns for me. First I have to wonder how that knot is going to age over time, in relation to the rest of the body. And second, I really don't want to know what the case must look like.

I'm knot pining for it. Maybe they had pine but wanted it to look like ash?

This is easy: grotesque. Or fugly.

But, when George said it, it was a good thing.

If it's what you like, cool with me. I couldn't get into it even with a maple neck and a skunk stripe.

But, when George said it, it was a good thing.

Olivia Anne, I'm surprised at you! Watch the scene again. He said "grotty" was short for "grotesque" in a snide disdain for the square threads the out-of-it TV host was trying to get his approval on.