Well it's been a year or so but Gibson put out 100 Firebird single pickup, like one Eric Clapton used about 1 1/2 years.

Historians note it was purchased used in Philadelphia, in April 1968, and used off and on for the rest of Cream and then Blind Faith.

Other historian types pinpoint they month he moved over to Fender as November 1969, starting up with Delaney and Bonnie.

This Firebird was not auctioned 20 years ago... it drifted off long before and a guy in Germany claims to own it.

Still I am a bit mystified why reissues like this happen... like grasping at straws or just looking for a $11K payday from a very small number of players. I mean I went all in for reverse Firebirds somewhere around 1972, until I went over to Fender in 1974-75.

Still this one surprised me.

they are only makin 100...for collectors

just the fact that they blew claptons mind with this repro is good enough for me...guys done so much for guitar..deserves to have the good memories and tribute

no harm no foul

firebirds are cool guitars...johnny winter was sweet on them as well

My friend had one when I was in high school (1970). I thought it was the ugliest guitar on the market. Now there’s worse.

Well, I wouldn’t say it’s pointless, the point I’m sure is to sell a million bucks worth of guitars.

they are only makin 100...for collectors

just the fact that they blew claptons mind with this repro is good enough for me...guys done so much for guitar..deserves to have the good memories and tribute

no harm no foul

firebirds are cool guitars...johnny winter was sweet on them as well

They were the hot rediscovered lick in the 1st half of the 70s -- before the reissues. Johnny Winter, Dave Mason, Steve Stills and others,

In 1974 I traded a single pickup one straight across for an all original 1953 Tele w/ original factory Bigsby, and the guy thought he was taking me... in a way true since blackguards just hadn't arrived yet as far as being cool. It really was like that back then

Well, I wouldn’t say it’s pointless, the point I’m sure is to sell a million bucks worth of guitars.

Just to play devil’s advocate wouldn’t the 89 duo jet also be a pointless reissue since real 89 jets can be found in abundance and for far cheaper? That said, I like the 89VS, just a little pricey to me.

I’ve never had a hanker to have a Firebird (Pontiac or any Gibson variant), but I’ve never objected to them or thought them ugly.

I’ve understood that in their classic iterations, they have a tone that can be attributed to their particular mini-bucker in conjunction with their large slab bodies made of light, resonant wood. I can accept that they thus sound different than a smaller-bodied guitar - say SG, Jr, Melody Maker, or Special - would sound with the same pickup.

So since I seem to be curious about every unique build & pickup configuration, maybe I should want one.

My top-of-mind Firebird association is with one of the guys in Wishbone Ash, whose Argus-era tones are some best-ever guitar noise in my book. Great players, great band, great albums. That’s enough Firebird justification for me.

I guess this is a good a place as any to say that I don't mind the Explorer (that hugely extended left-side lower fin actually makes a decent armrest), think the Moderne is striking and interesting and superficially attractive (but the longer I look at it in a single sitting, the worse it looks), and have never had any use for the Flying V. Like, at all.

But even that is better than the upside-down V Gibson trotted out a few years ago. Whether it was a joke, a desperate lack of real ideas, or a cynical Gibson Barnum & Bailey ploy to prove that you can't go broke underestimating the taste of Twoo Fans.

I don't know how many of those Gibson sold - but they did eventually prove (with a bulldozer and several hundred digital Gibsons) that there's a limit to our suckerability.

All Gibsons are reissues, and nobody wants them untill they go out of production. Then they're suddenly collectable, until they're re-re-issued, at which point nobody wants them again. Les Pauls, Explorers, Flying V's, Firebirds, etc.

They were the hot rediscovered lick in the 1st half of the 70s -- before the reissues. Johnny Winter, Dave Mason, Steve Stills and others,

Jorma Kaukonen was heavily into Firebirds in mid-70s Hot Tuna. as you might imagine, they were well suited to his style despite their usual lack of tremolo.

the great brian jones used firebirds in stones before anyone...regular and reverse 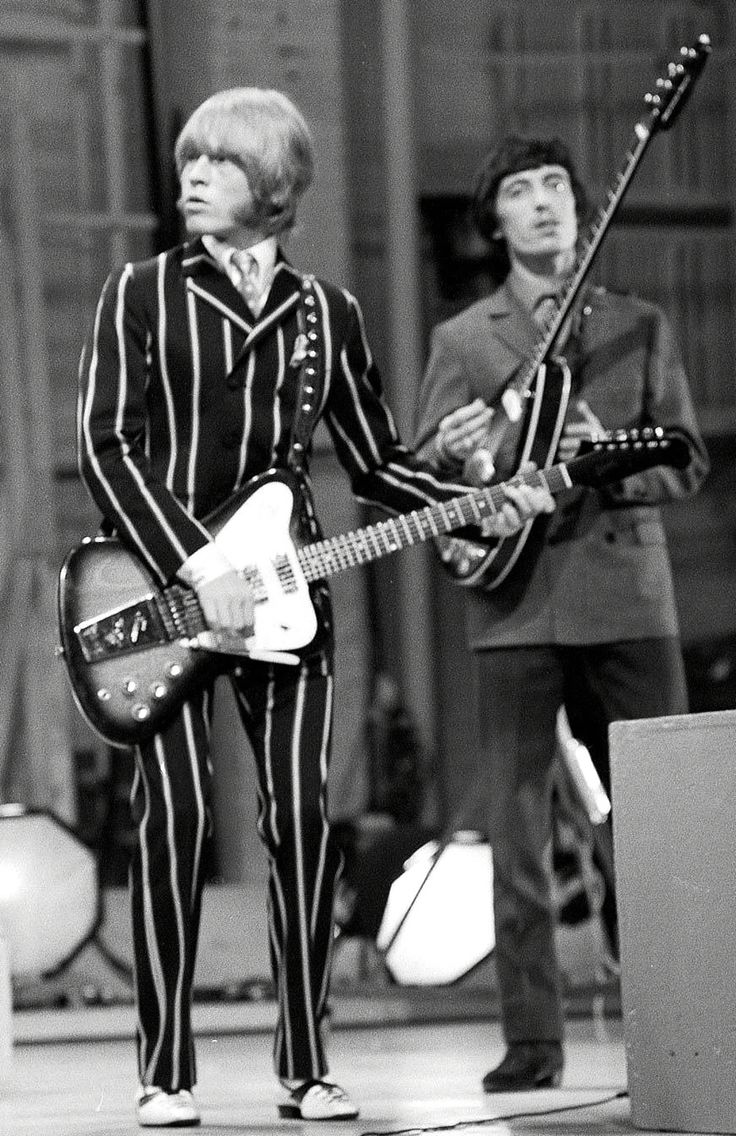 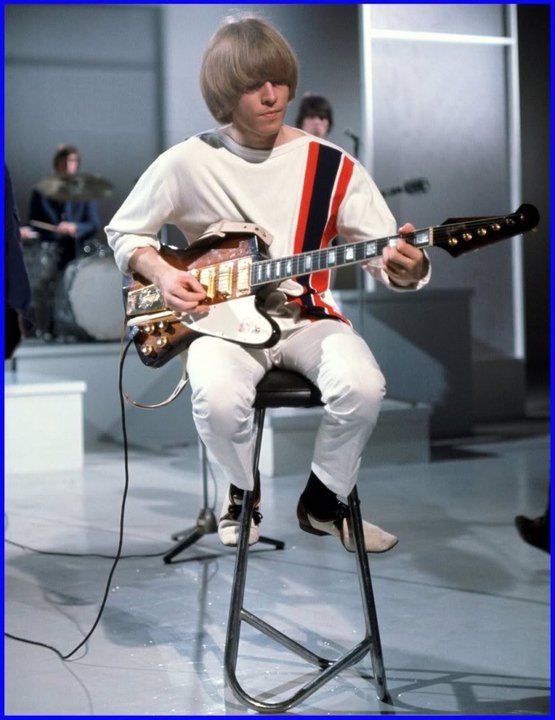 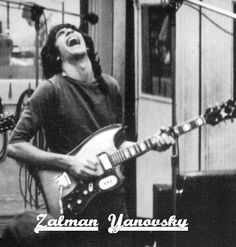 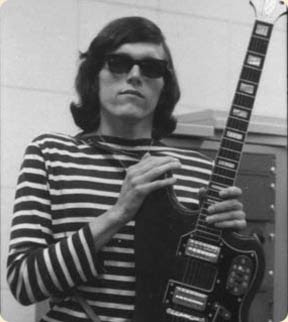 There are so many guitar players, someone probably wants one.

I kick myself for not getting the Elliot Easton version of this guitar when they came out a few years ago.