Stick a fork in me, I'm done. Never mind the new custom strap that got its own thread in another section, due to some fortunate timing, I got two new guitars this week. I'd sold an amp last week and made an offer on Eastman, and then Reverend had to go and introduce their new Pete Anderson signature hollowbody with their new Retroblaster pickups, and I had told them when it came in to arrange for me to get one ASAP, and all that candy I've given them over the years apparently paid off.

So we've got a used Eastman AR604, an oval-holed archtop. I've been on the lookout for one of those a fair while, they stopped making them some years ago. This one's 12 years old, and it's got a few dings and dents, but this all-solid beauty still delivers the goods. It's a dream to play, and sounds all swingy-like. The Lace pickup it came with isn't bad, the A and low E strings don't come through as loudly as I'd like, and I'm pondering what to do about amplification, maybe a Duncan MagMic, or a Fishman equivalent. No hurry, I've got lots of fun stuff to play with while I figure it out. I still don't have my D'Angelico back from the shop where it's getting a Rhythm Chief installed.

Then there's the PA-1RB. I don't claim to play like Pete Anderson (not even close), and while I respect and admire his skill and his work, and always enjoy listening to him, I'm not a fanboy, though I have a few of his albums and always enjoy hearing or reading interviews he does. But there's something about what he likes in a guitar that aligns precisely with what I like. Because whether it's these hollowbodies, or the Tele-like Eastsiders, they just do it for me. So now I've got all seven flavors. But the new one has pickups that don't sound like any of the previous ones. They're supposed to be somewhere between a Filter'tron and a mini-humbucker. All the brightness and clarity of a 'tron, and a beefier, focused low-end. Or something like that. Whatever it is, I keep the bass contour control turned most of the way down unless I'm trying to make a statement with this guitar (a loud statement). If you tune in to our webcast on Sunday, you'll see this guitar in action.

This of course, begat the need for a new nickname. The first hollowbody is called "Pete," the second one is "Re-Pete," and the third one, "3-Pete." So what to do with #4? I've tentatively settled on "Quadra-Peteia" unless someone comes up with something better.

Congrats! I like Quadra-Peteia, but you could also go the Monkees route with Four Pete's Sake. On second thought, I'd stick with Quadra-Peteia. ;)

And may I just say, you certainly are a reverent fella.

I guess I’m celebrating something of a reverse doubleday myself, having sold a doubleneck guitar yesterday and gotten it shipped - and just now selling the other guit I had up on Reverb. Not technically in one calendar day, but all within 24 hours.

But do you have a Larrivee Pete Anderson signature model? 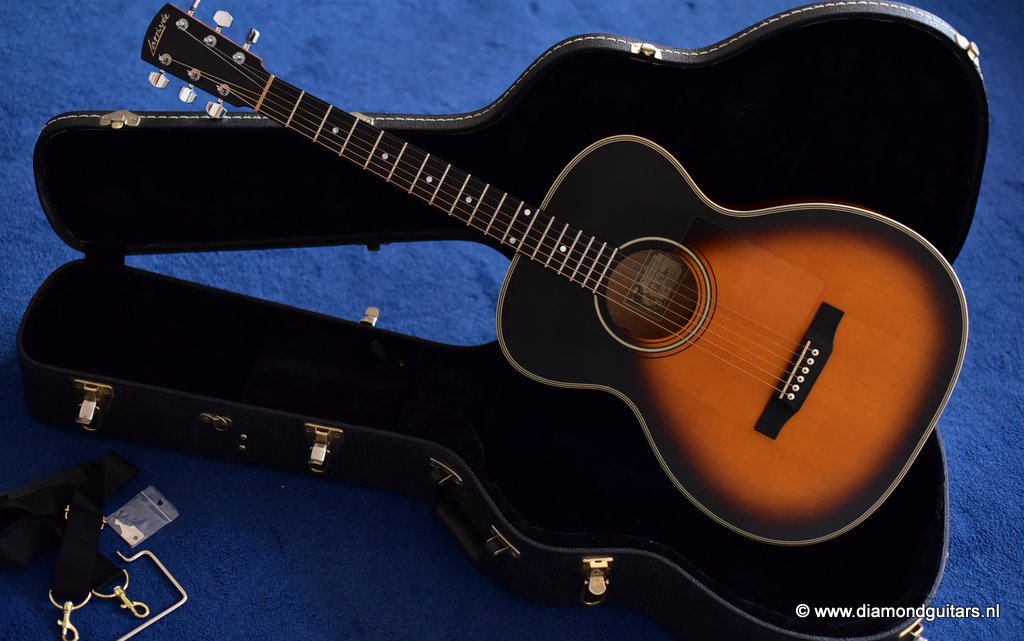 Nice guitars that you did get!!!

How about “4Play”? Congrats

And the check's in the mail. 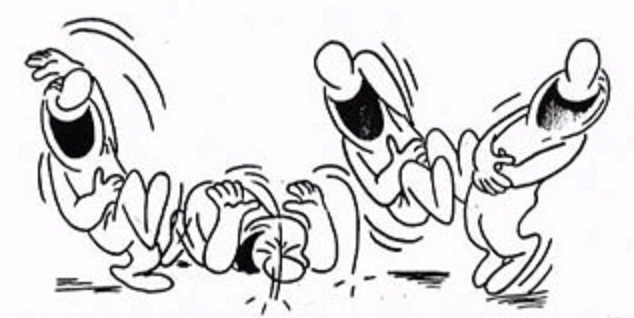