On an acoustic, does the balance [bass vs. treble] change with heavier strings?

I was watching a video last night where they put 4 sets of strings on a guitar, from lightest to heaviest. It sounded like it got a little louder, a little more bass, until the heaviest set which sound duller, less bass. Maybe that was the older strings that were already on the guitar, something changed in the recording setup, or maybe the guitar's top was stressed or saturated?

I saw two videos about using electric strings, one where some dufus put a set of 9s or something on a Martin, "Oh, you don't want that." The other used 12s and sounded pretty good, they said it was less bright.

I have a 1953 Epiphone Triumph Regent archtop with a floating pickup that has been added. It has 11-52 D'Addario XL electric strings on it right now.

When I first got the guitar, I fooled around with the strings to get more bass out of it by putting on heavier bass strings. I recall the guitar did not like that, the neck twisted. [Maybe that have had more to do with weather.]

I was looking at it last night and the neck is a bit twisted. I can't recall if it is always like that. The guitar tends to move a lot with changes in humidity.

It moves around enough that I had a very expensive job done to put the back of the guitar and its binding back on. The guitar seems to be stable since then.

[I will take the guitar to the same shop to get it setup for new strings.]

I'm happy enough with the guitar as is, but I want to hear how good it can sound.

Maybe a set of acoustic 12s, maybe a set of electric 12-54. That it has a pickup makes me want to avoid the acoustic strings, but this is really all experiment.

Talking of experiments, there are a couple bass heavy sets I saw. I'm thinking about this set: 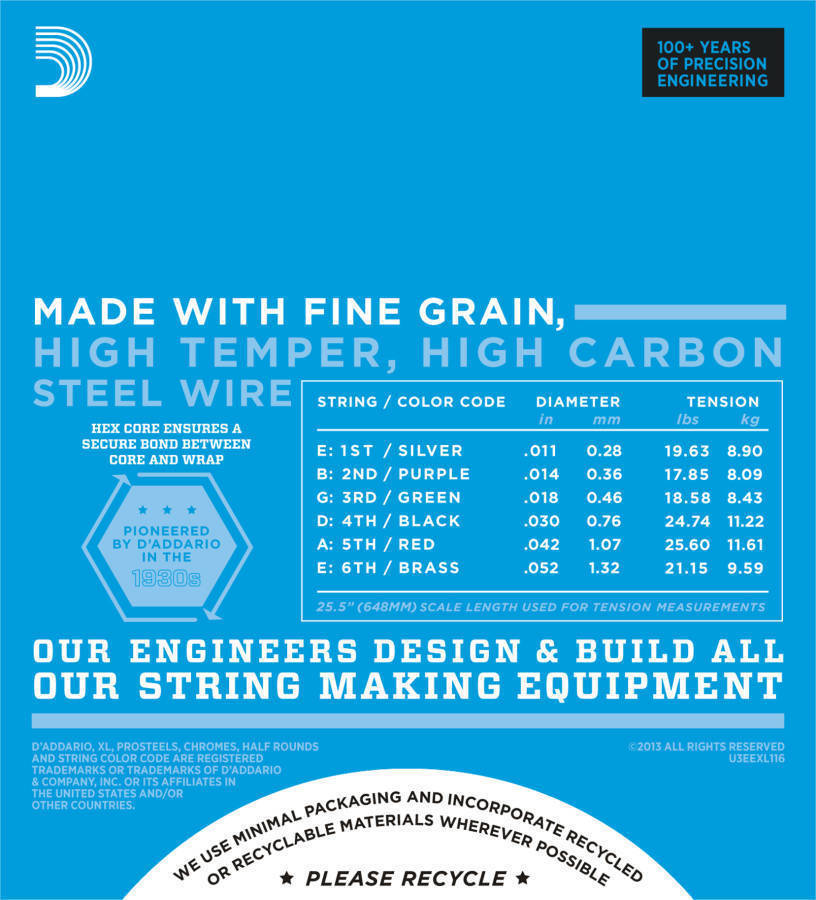 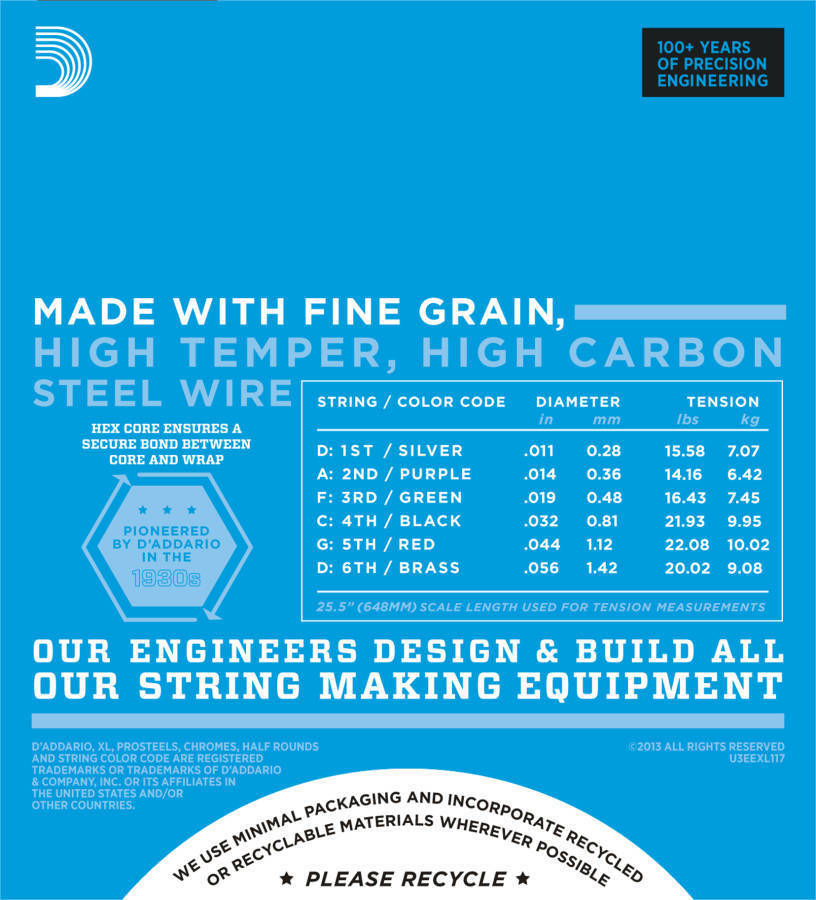 Not a great guitar, but sounds ok.