I used mine in the studio yesterday with a Les Paul with 57 Classics. Full and warm, mud-free. Like it was trying be my Executive, if that’s any point of reference.

Just curious if any of y’all have encountered one and if so, thoughty-thoughts?

Well, this is what I use in my Kubota tractor... 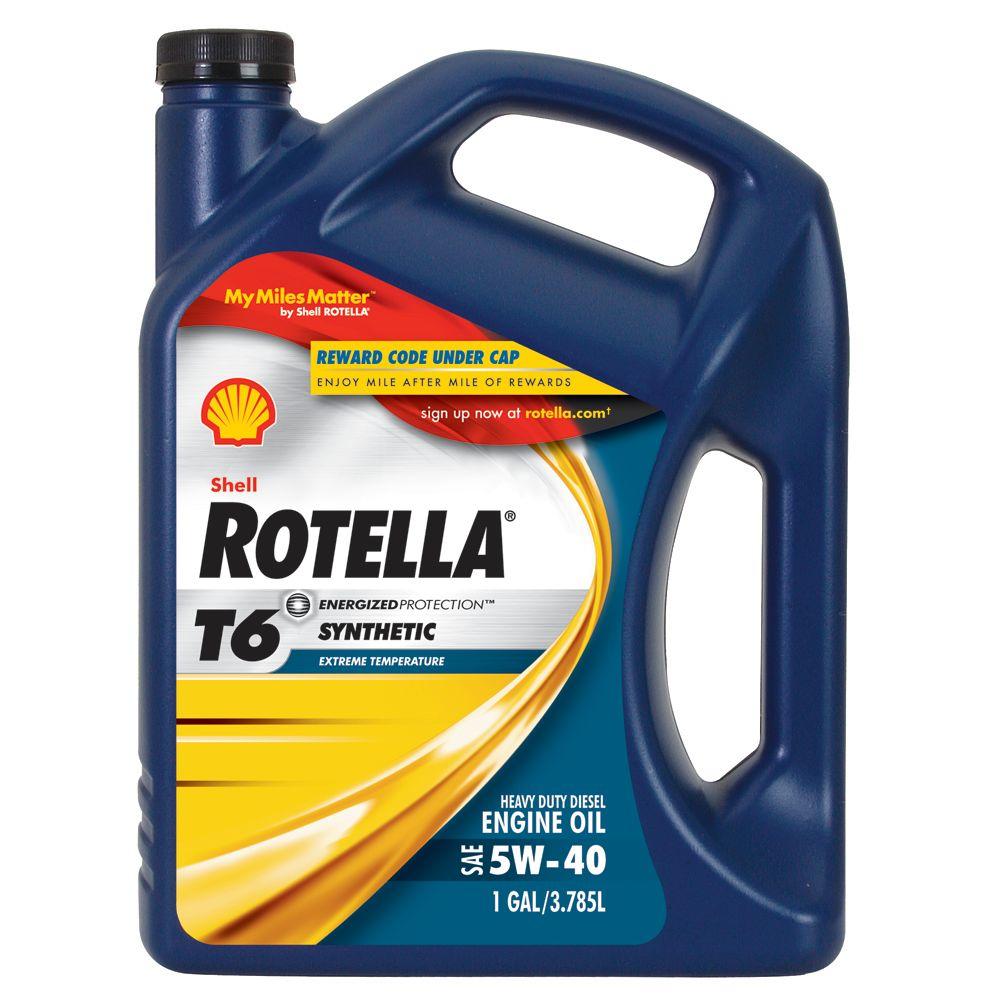 I like it. I've never heard or played through one, though.

I shouldn't like the new Supro stuff, someone buying up a venerable (but low-end) brand name and bringing it back in the upscaled midrange of the market, with amps that look like their historical forbears but are built better - and sound something like them, but better.

Well, what's not to like about any of that, of course. Except Supro used to mean CHEAP BUT OK, and now it means KINDA UPSCALE BUT PRETTY GOOD.

I guess that's alright. Stuff is handsome, in a retro way. They certainly are trendy on all ütube demo channels. Seems like everybody is showing them, sitting there in the background if not in use. I wonder if perhaps Abasara might have seeded a lot of those to be sure Supro looks like the hip young thing.

In a world of unlimited space and tolerance for guitars played at 85dB, I'd want one.

Alas, not my world.

I've never used one, really can't comment. Sorry you ain't gettin no lub from Rob. You know I lub ya, though!

I've played through a few, but not the Saturn model. They're usually loud and clean, speakers need some breaking in. I think the initial hard spikey sound puts some folks off. A bit of an unforgiving sound. Plus demos are usually a bit too 'rock' without the roll for my taste

Thanks for responding, guys.

There was an odd phenomenon where it (mk.1) was selling for around 1300, then went down to around 700 (which is when I bought mine) and soon after, jumped back up to the old price...and then just went away. I bought it for an alternative to my other low-wattage stuff, just to add to the studio palette. Definitely it’s own thing in comparison to the Deluxes, the Vox Pacemaker and AC-15, and the Playboy. Sonically, it’s closest to the Playboy to my ears.

And yeah, why do so many of the video demos only have the tones dirty’ed up? (Is it the Supro/Jimmy Page connotation? I got nuthin.) But we determined that through this amp, a Fender guitar doesn’t sound like what most folks would want a Fender guitar for. We A/B’ed it with the Super Sonic that was on hand, using the aforementioned LP Standard, my LP Special w/ P-90’s, a ‘74 Strat, and my Ltd. Ed. Telly thinline. Quite a bit of the “Fenderiness” was missing with the Fenders played through it...BUT...it seemingly increased the desirable qualities about the Gibsons. That said, strangely enough, there was still a lot of the “spank”, even at low volume, using my Mod Shop Telecaster that I’d brought the first time I took that amp into the studio. Go figure.

BTW didn’t go for any dirty tones. Amp volume was set a little above noon with the guitars wide open. But there was a beautiful clean depth and warmth from the Gibsons that recorded beautifully. Gotta be careful, though, because there’s a ton of bass available.

Anyway, yeah, just curious. I’ve not tried any of the other newish Supros but I don’t think I need any of their higher powered “blues machines”.

I left the amp at the studio for the studio owner, a FINE guitarist, to use on a session the next day. Next item of business for me will be to bring my Gent, “oops” Country Club, and the Schoolhouse Special with Supertrons to see what we get out of it.

I've never used one, really can't comment. Sorry you ain't gettin no lub from Rob. You know I lub ya, though!

Hahaha lub ya back, brutha.

Well, this is what I use in my Kubota tractor...

Great on crackers, too.

Think the Black Magic models are designed for early breakup, but sheesh, those other 25w models up will break your knees before they break up. Thought it was a bit naughty to play Communication Breakdown on every demo...needs a lot of volume for that distortion.

Plus, they did the same disappearing trick with the Supreme. Went awol for a year then mysteriously reappeared. No explanation

Think the Black Magic models are designed for early breakup, but sheesh, those other 25w models up will break your knees before they break up. Thought it was a bit naughty to play Communication Breakdown on every demo...needs a lot of volume for that distortion.

Plus, they did the same disappearing trick with the Supreme. Went awol for a year then mysteriously reappeared. No explanation

If they’re consistent, does that portent a Supreme mk.2?

No idea if they changed anything. They are puzzling, so many models seem to be a variation of each other. Plus, they're our to lunch in using the name Supreme when it bares no resemblance to the original 50s model. Same with the Tremoverb... 25w instead of 10w too

Sorry, original Tremoverb was 5w, even crazier. They even demoed both amps together, a new version vs the original