Holy Moly! I'll have to remember this the next time I need to use my Stratocaster as a weapon! She demolished the stage, without even denting the guitar!

It must be one from Japan, populist wisdom says nothing built in the USA could be that good.

Brings to mind when Keef used Macawber to ring a guy’s bell when he ran onstage.

Man, a real steel axe would've been a lot quicker.

Finally, a reason to bring a Strat to a gig.

Brings to mind when Keef used Macawber to ring a guy’s bell when he ran onstage.

This video reminds me of John Hiatt's "Perfectly Good Guitar". What a pointless excuse for so-called "art".

It looks like one of those ten pound Dillion MOTS Strats.

Actually, it was amusing for about the first ninety seconds, esp because the rest of the band simply soldiered on regardless (avoiding eye contact assiduously), but the funny left the building not long thereafter.

An impotent display of pointless, derivative, and hackneyed rock & roll futility. Outrage and surprise were MIA from the gitgo, the funny left early, and any real rock & roll attitude checked out just before that.

Our hapless waif did manage to demonstrate her total lack of physical conditioning. And unlike Yngwie, who failed to even compromise the indestructible Swiss guitar-of-steel, this disaffected child doesn't know when the gag has reached anything like a fitting end. Even the videographer got bored and realized there was no show on show.

It doesn't sound like the band had anything to say either, and they continued saying it for another 3 minutes.

It does make me wish we'd had a wild girl to demolish guitars in my high school band. Not that we would have thought of trashing any guitar. But she wouldn't have gotten through our gym floor, guaranteed. If the guitar wouldn't splinter, an arm bone would have shattered.

If I played that badly, I'd smash my guitar, too.

After the 4th swing, if you can't figure that the guitar isn't going to break, leap into the drums and end the tune.

Hahaha, wow... That was cringe worthy. It must have been one energetic show if her arms turn to jello after about five whacks of the guitar.

I need to get her skinny little ass over to my house to split some firewood!

If you're depending on her strength and stamina to cut your firewood, you're going to freeze.

This is NOT an effective demonstration of GRRL power. Which is, and should be, a thing. Just not like this.

Well, there are some cognitive issues as well. She always swings the guitar side-on, through its strongest axis, bashing the stage with the hardiest part of the guitar. Had she slung it face-on (or back-on) a couple of times, at least she should have been able to separate the neck from body. That should have sufficed for show.

An 8 lb, 1-1/2" slab of solid hardwood, accelerated from 6' in the air (at least at the beginning) with 5' or so of mechanical advantage vs unsupported pine decking (in short lengths): it's a foregone conclusion that the Strat-shaped hammer wins. Whether construction or de-construction, you gotta pay some attention to your materials and tools.

For me it was funny at first, then cringe worthy and then finally non-stop laughter. I couldn't believe just how long she went on and on. This can't be real, can it? I'm still laughing.

Fender Guitars...Take a licking, and keep on ticking.

Been there, seen that, got the t-shirt, wore out the t-shirt and turned it into a guitar polishing rag. 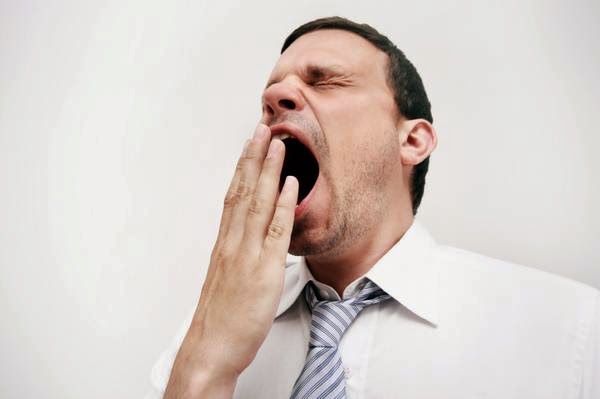 O’ course, it’s possible chopping up the stage like that was exactly the intention. It doesn’t take a rocket scientist to figure out that hitting one of those supporting joists would do for the strat more than the crappy planking, but she just keeps moving to new unbust planking.

Sorry, I can't see any humor in this. I find this sort of performance utterly depressing. Pointless noise and pointless destruction.

I don't want to be a Debby Downer here but FFS...

Stay off the drugs.

Sorry, I can't see any humor in this. I find this sort of performance utterly depressing. Pointless noise and pointless destruction.

I don't want to be a Debby Downer here but FFS...

Stay off the drugs.

The humor is in the complete and utter fail.

I've read some posts of people defending her saying she's an artist and that the stage destruction was part of her show.

It's still funny to me.