I changed the pickups out in my gretsch last night, major difference. I don't understand how similar output pickups can sound so different from each other. Thoughts on this?

What did you swap to and from? And, yes!

Output isn't everything -- just one factor. I am no expert but magnets, windings, overall design can make a big difference!

Final sound of a pup is the sum of all the parts, design, and assembly.....not to mention circuit wiring/pot values and final adjustment.

Well, they were bland gretsch minibuckers out for GFS NYII and III. Both are PacRim, ceramic, 7.5k-ish pickups. Just don’t get why they’re so different.

Potted or not, makes a difference as does single coil to humbucker. As displayed in the videos that Proteus made with comparisons of different Dyna-sonics alone the differences are noticeable in the same pickups of different manufacturer.

Mini humbuckers are dual coil. NYII and NYIII are single coil, I thought. That'd account for a major difference.

Mini humbuckers are dual coil. NYII and NYIII are single coil, I thought. That'd account for a major difference.

NY II are more like the DeArmond 2K that they used in DeArmond guitars. They are single coil and are a similar design to P90 pickups. 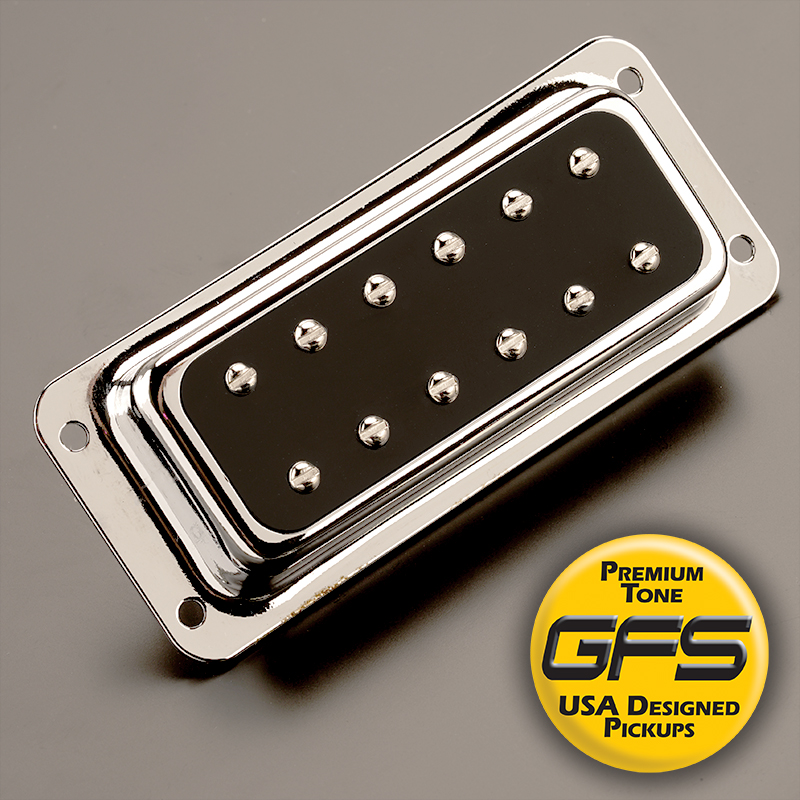 I have trouble with the thought that vintage pickups sound better than newer ones. That has seldom been the case in my experience, which spans over 60 years. Personally, the latest crop of Filtertrons sound as versatile as any that I've encountered. Some of the earlier, 50's units were just to harsh for my taste. That's why I've been through a dozen Gretschs over the last 45 years and had so much trouble bonding with them.
My G5230t is a keeper primarily because it can generate such a variey of great tones. That and the fact that the black walnut fingerboard plays so much like ebony, giving me a level of sustain that was totally unexpected.

I like the Broad Tron pickups on my 2655 jr Streramliner, but my favorirte Grretsch pickup is the PAF Filter Tron from 1958 through the early 60s.